Any questions about our inventory? We're here to help.

I agree to receive text messages from Auto Obsession LLC representatives and understand that no consent to texting is required for purchase of products or services.

Text sent to
We will answer you immediately 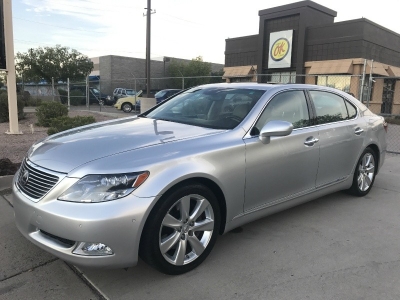 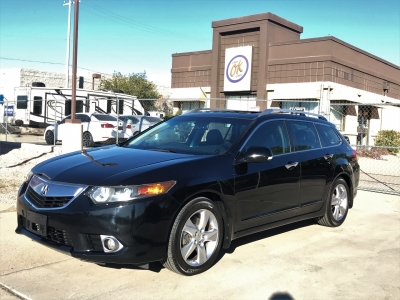 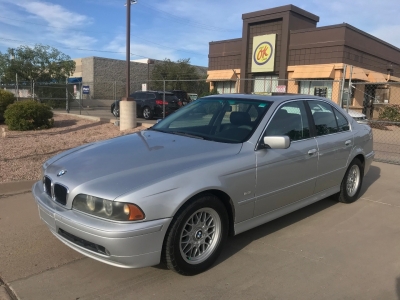 My father bought this car brand new in Kansas at Rusty Eck Ford and drove it immediately home to Sun City West, AZ where it has been driven and garaged ever since. It has been driven in good weather and never stored outside. He is nearing 80 yrs old and is no longer comfortable getting into the car. He is sad to part with it, but it is time. It is titled and registered in his name in AZ.

Below are 10 links to the YouTube videos detailing the condition of each area of the car:

What is a Shelby GT?

If you don't know what a Shelby GT is (versus a Mustang GT or a Mustang GT500), then the description in the information below should assist you in the learning process. The Shelby GT's are more collectible than either of the other models because they are numbered and lower production cars that were modified by Shelby America, Inc. in Las Vegas for Ford Motor Company. The references below should help explain the differences.

"Whether on the test track, highway, or your favorite stretch of mountain pavement, you'll notice a substantial difference in the way the Mustang performs in Shelby GT trim. Given a 19-horsepower increase, you wouldn't expect a huge drop in acceleration times, but we got consistent 0-to-60 runs of five seconds flat, a nip better than the usual 5.1-5.2 seconds for the stock GT. But the sensations make it feel like more. There's a deep, throbbing intake roar from the open-element air filter and wonderful subwoofer noises courtesy of the exhaust system. You'll be driving this thing through parking garages just to set off a few car alarms. The stouter rear gear helps, too; the car launches harder, revs up quicker, and midrange passing power again feels like more than 19 ponies' worth. The Hurst shifter cures the stock unit's side-to-side slop when in gate. Baby it, and it feels notchy, but treat it like a precision rifle bolt, and it snaps from gear to gear.

Handling improvements are more tangible. The combination of the decreased ride height (hence lower center of gravity), stiffer springs and anti-roll bars, and 18-inch rolling stock gives the Shelby sharper responses and higher limits. We've not previously tested a stock GT with the 18s, but the unmodified car with the standard 17s pulled a 0.87g grip number on the skidpad. The Shelby GT sticks all the way to 0.91 g. The MT figure-eight time also improves, from the Mustang GT's 26.4 to the Shelby GT's quicker 25.7-second blitz. This number tells us how effective all the mods are, as it synthesizes acceleration, braking, and handling performance. As you'd expect, there's a ride penalty, but not to the point of making the car unstreetable, or even unpleasant. Bumps and road chop are more prevalent, especially on poor-quality surfaces. Also be sure to keep that now-inch-and-a-half-lower front spoiler away from curbs and parking blocks."

"The 4.6 liter, 281-cubic-inch, 319 hp (238 kW) Ford Shelby GT slotted between the 300 hp (220 kW) Mustang GT and the Ford Shelby GT500. It is essentially a retail sale version of the Hertz rental-only Ford Shelby GT-H, except a manual transmission is available. The Shelby GT was a unique model in that, just like the Shelby Mustangs of the 60s, the Shelby GT's manufacturing was completed at Shelby Automobiles Inc. in Las Vegas, Nevada after being shipped directly there by Ford Motor Company. Shelby GT's were then sold pre-title to customers. By comparison, GT500 models were manufactured solely by Ford Motor Company in Flat Rock, Michigan."

"Production of the Shelby GT began in December 2006 and the car went on sale in January 2007. It was originally planned that a limited number of up to 6,000 cars would be built. The Shelby GT's include the deletion of the rear spoiler, a retro Shelby hood scoop, a cold air induction system with performance tuning resulting in a power output of 319 hp (238 kW), a Ford Racing suspension package consisting of upgraded dampers, springs which lowered the vehicle 1.5" and sway bars, a high performance exhaust system, interior Shelby sill plates and badges and silver stripes."

In 2008, additional colors and packages were offered. 2008 packages included the Barrett Jackson run of 100 total cars, only in Black with Red Stripes, and 215 of the GT-CS "California Special" in Grabber Orange. New colors for 2008 Shelby GT's included Vista Blue, but it was not a special package.

We are here to make purchasing your vehicle as easy as possible.  Our customers mostly pay with Cash or a Cashier's check from their bank account. Although we accept VISA, Mastercard, American Express, and Discover credit cards plus all debit cards, there is a 3.5% charge for these due to the fees we pay for this service. We also accept loan checks from most credit unions and banks if you decide to finance your purchase. Feel free to call us with any questions.

We partner locally with SunWest Credit Union for customers with good to great credit (over 620 score).  You can apply through the "Loan-By-Phone" line at 602-866-1129 or apply online at www.sunwestfcu.org. Please mention Sheila Scott as our SunWest bank representative. You can also contact Sheila directly at 623-334-2844.

For customers with less than good credit, we may be able to assist you with financing arrangements. We are not a buy-here-pay-here car lot. Please don't be offended by this, it is just not a part of our business model. I can refer you to other dealers nearby that may be able to help with this type of car "purchase."

Auto Obsession LLC is a pre-owned motor vehicle dealer that provides customers with a simple car buying experience at competitive prices.  Auto Obsession is located in Phoenix, Arizona which offers clean, rust-free vehicles.  We are dedicated to customer satisfaction; our company's reputation relies on the quality of your car-buying experience.  We are low-key and never use pressure to make you "buy today."

I am passionate about cars and have been since I started with Matchbox and Hot Wheels cars in the 70's.  I love sharing that passion with you when you purchase your car from us.  You will enjoy your experience when you come visit, whether you buy or not.

We selected few cars just for you.

You have no vehicle saved.